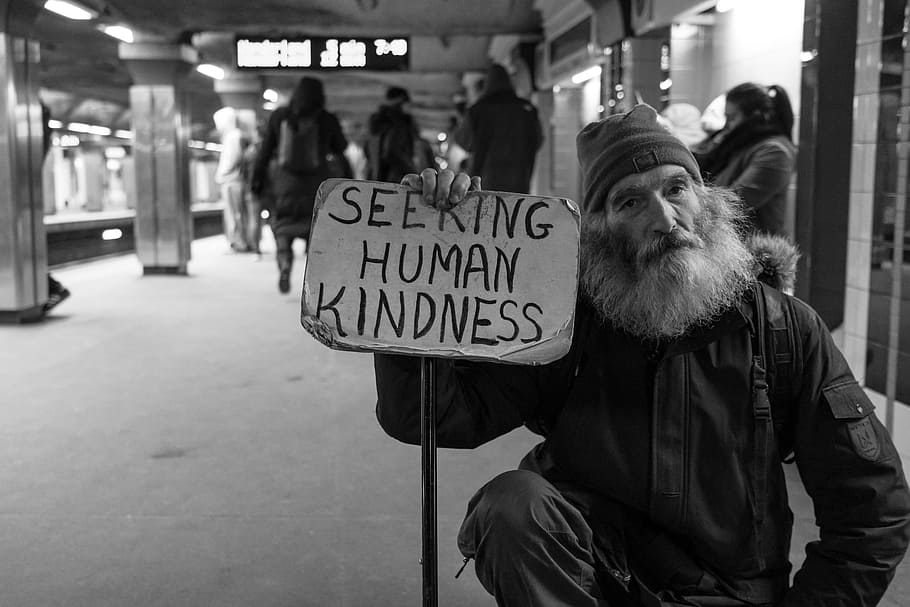 What we are eager you to know about us

Some time ago, I heard an interesting story from a friend that I would like to share with you.

One day, a blind man was sitting on the steps of a building with a hat and a sign at his feet. He wrote on the board: I am blind, please help. Someone passed by and looked at him. There were only a few coins inside the hat. He tossed a few coins into the hat and, without permission from the blind man, picked up his board, returned it, wrote another notice on it, put the board at his feet, and left.

That evening, the man returned to the area and found that the blind man’s hat was full of coins and banknotes. The blind man recognized him from the sound of his footsteps and asked if he was the one who had written the sentences, what did he write on the board? The man replied: It was nothing special, I just wrote your writing in a different way, he smiled and continued on his way.

The blind man never knew what the writing was, but it was written on his board:

Today is spring, but I can’t see it.

Why did we tell this story?

This story is very similar to business in today’s world. Entering the digital world multiplies the value of accurate information, and the speed with which that information is obtained determines the success rate of a business.
The digital world brings businesses closer to the target market audience, but also makes it harder for them to penetrate the heart and soul of the customers. In the meantime, just like the message on the blind man’s board, it’s very important to find the right way to penetrate people’s hearts and encourage them to interact with you.
It is very important that how you introduce yourself in the digital world. 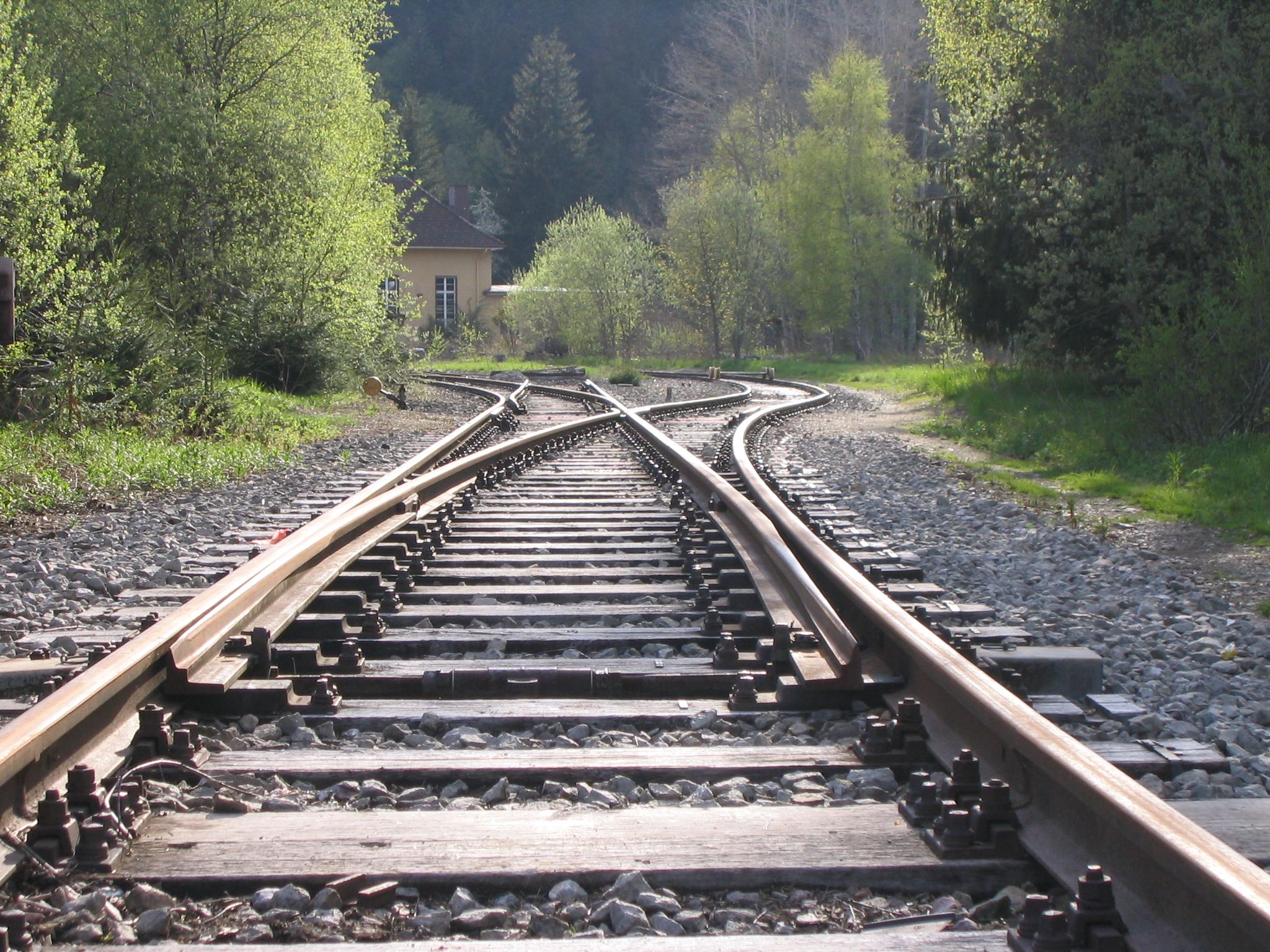 The powerful OTTIMO team consists of experienced experts and professional consultants is by your side to illuminate the right path to success for you and to keep your brand in the depths of the mind and heart of the audience.

By studying and analyzing the activity of our clients, we accompany them in the creation and evolution of online and operational marketing models with the aim of generating value: increasing profitability, improving the performance of advertising campaigns and their marketing expenses. 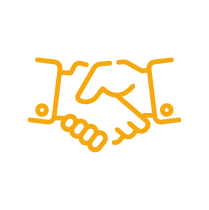 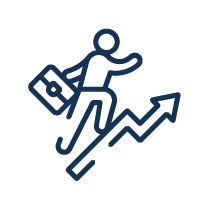 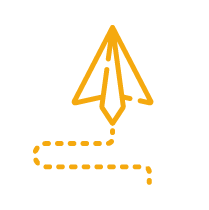 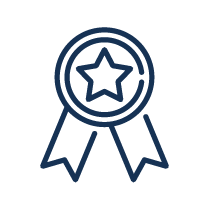 To be the reference partner for people and companies that want to grow and achieve better results in the world of Digital Marketing: with passion and competence we integrate strategy, innovation and techniques, to create value and solid results for their small or large business.

This website uses cookies to improve your experience while you navigate through the website. Out of these, the cookies that are categorized as necessary are stored on your browser as they are essential for the working of basic functionalities of the website. We also use third-party cookies that help us analyze and understand how you use this website. These cookies will be stored in your browser only with your consent. You also have the option to opt-out of these cookies. But opting out of some of these cookies may affect your browsing experience.
SAVE & ACCEPT